I will be the first to admit it:  I have Google Alerts setting and rarely have time to read the daily posts.  I know its a shame but there's just not enough hours in the day.  I can't tell you how many times my Blackberry buzzes everyday from a alert, blog post, facebook comment or twitter 'tweet' and I haven't even mentioned number of text mesages, emails or voicemails.  Recently, one of the alerts caught my attention was from  http://www.racebending.com/, a website dedicated to the advocacy of fair casting in television and film. One of the recent posts, 'Whitewashing in Young Adult Literature' - http://www.racebending.com/v3/featured/whitewashing-in-young-adult-lit/ really made me think about the practices of the publishing industry.
'Whitewashing' takes place when publishing companies deliberately do not use ethnic models to market a book about a particular ethnic group.  This practice sounds very familiar to me.  In 1995, my master's thesis entitled, "African-Americans and the Mass Media:  The Images that Convey's Messages" I focused on how advertising companies failed to use people of color to market products.  Though I didn't not use the term 'Whitewashing' to describe what was taking place then, I believe it is the same practice today.  A recent example of 'Whitewashing' took place when Bloombury Press decided to use a model that was not African-American on the cover of 'Liar' by Justine Larbalestier.   The main character of the novel is a teenage African-American girl.  As you can see below, there are three versions of the cover art for this book.

When the author Justine Larbalestier questioned the publisher about this decision, she was informed of the following:

I totally disagree with this statement from Bloomsbury Press. 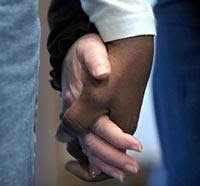 Racism continues to run rampant in the publishing industry.  The Bloomsbury Publishing statement implies that teens won't read across genres when actually they do.  Moreover, there is a undelying statement that African-American kids don't read when in realitity, this group is specifically looking for books that reflect themselves in appearance, personal experiences and neighborhoods.  What also annoys me is the practice of some booksellers (chain and independent) often times 'catagorize' all African-American literature as 'Urban Fiction' and some then strategically locate this section in the front of the store - next to the cashiers (please don't get me started!).   Furthermore, I believe that there is a 'laziness' on the part of key people in the YA or adult publishing industry to make the time to differenciate between the the genres and the reluctancy to promote these books.
The 'Whitewashing in Young Adult Literature' post also recognizes that this is not just a African-American issue but multi-cultural as well.  The Asian community has long had a history of their books changed to 'reach a broader audience' for years.  Read more about the struggle in the Asian publishing industry by reading 'The YA YA YA's' - July 2009 post:  http://theyayayas.wordpress.com/2009/07/27/asian-americans-on-ya-fiction-covers/.
Both posts were well written and I hope you will find them thoughtprovoking as I did.  Both http://theyayayas.wordpress.com/ and http://www.racebending.com/v3/  are cool blogs and now included in my googlereader account for future reading.
Until next time, K.C.
Posted by theaudaciouslibrarian at 12:57 PM

This work is based on the work of K.C. Boyd and The Miss Domino Blogspot licensed under a Creative Commons Attribution-NonCommercial-ShareAlike 3.0 United States License. Permissions beyond the scope of this license may be obtained through written permission at kcboyd1@gmail.com. The MissDomino.blogspot.com by K.C. Boyd In other words, just don't copy and paste ask! Email me if you would like to use images or content on this blog. Thank you! 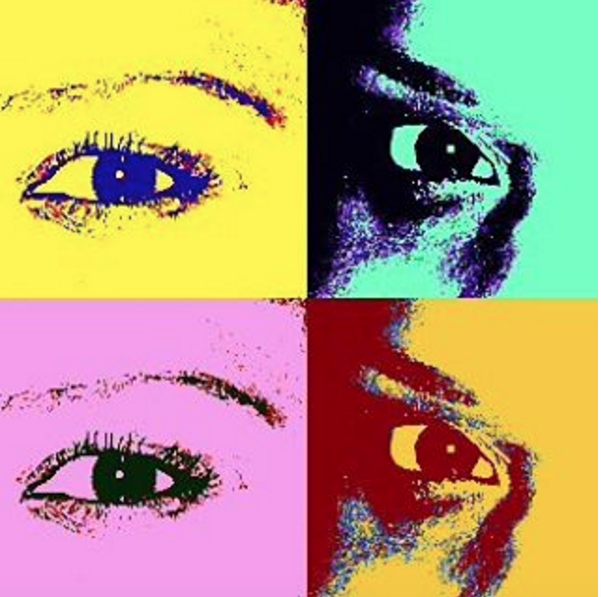 A Leader for Readers 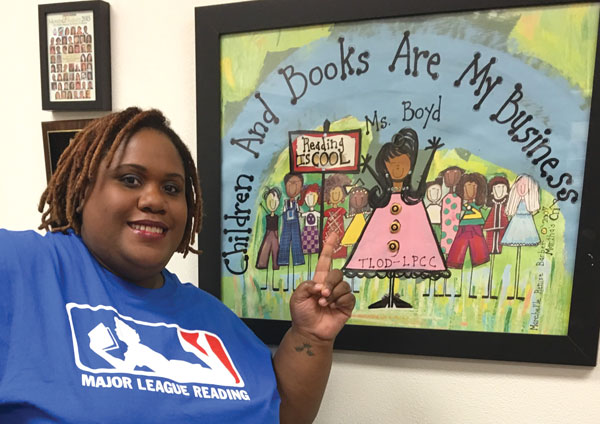 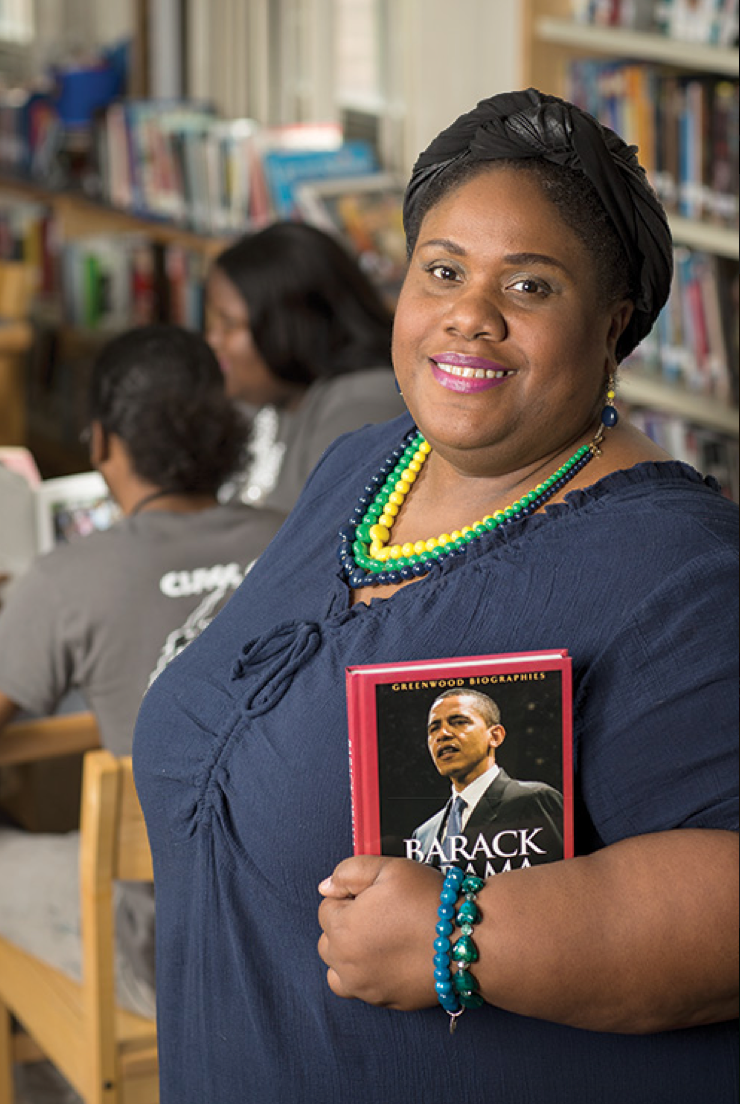 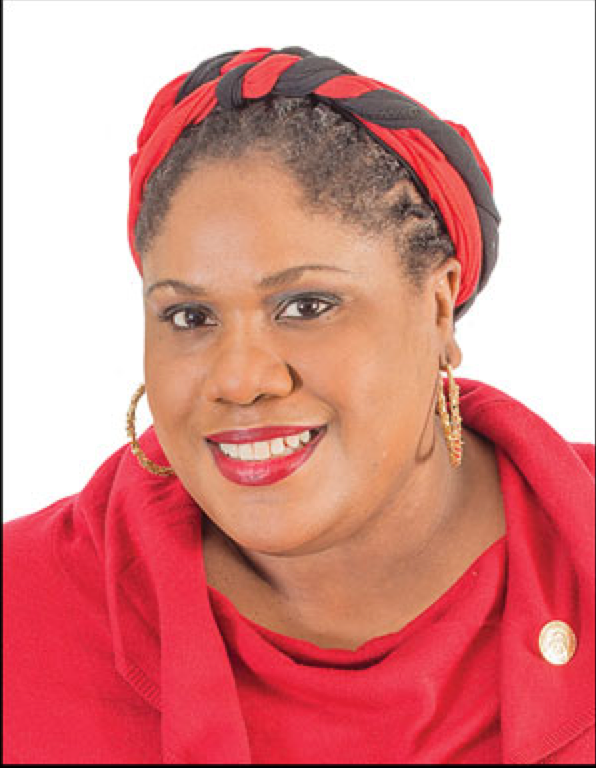 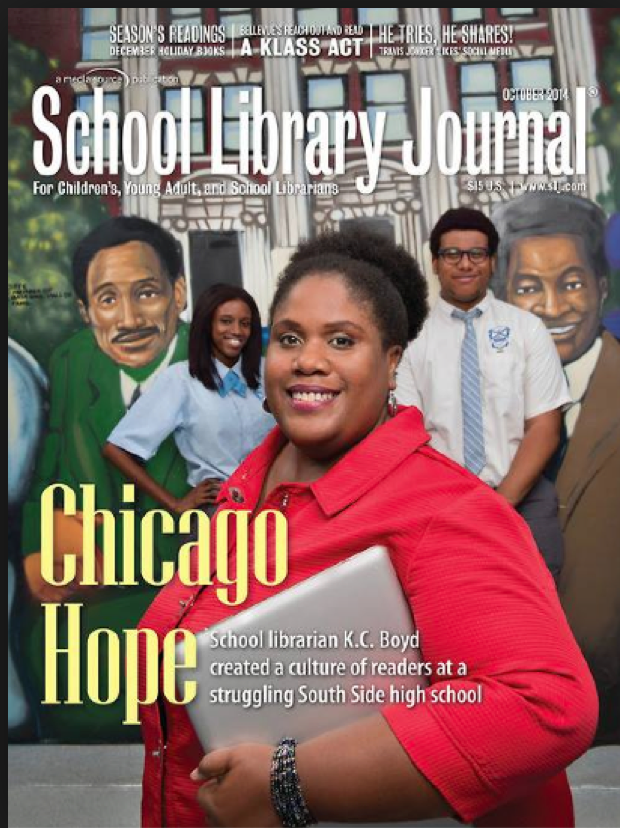